Huawei’s Foldable Phone To Be Delayed 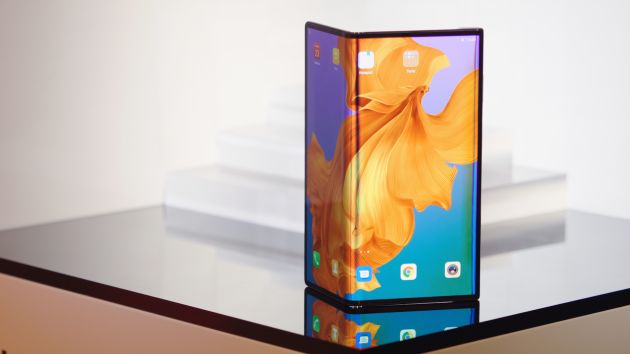 With the launch of the Samsung Galaxy Fold still up in the air, many were hoping to get their hands on the Huawei Mate X to get their foldable smartphone fix in June.

Unfortunately, the company has revealed that it will not be launching its first foldable smartphone in June as originally planned. A spokesperson of Huawei told CNBCthat it is being more “cautious” with the launch of the Mate X after seeing Samsung’s failed launch of the Galaxy Fold with devices failing with days of them being sent to media outlets for review.

The good news is that Huawei’s delayed launch has more to do with network and app compatibility testing than hardware issues. The Huawei Mate X is a 5G smartphone and would likely be one of the first 5G devices to be deployed on 5G networks across several European countries. Huawei wants to make sure that the device offers the best experience possible when connecting to the new networks while also delivering a good experience with apps which will take advantage of the new foldable display form factor. The spokesman also said:

We don’t want to launch a product to destroy our reputation.

Since the Huawei Mate X was announced before the company was placed on the US Entity List, the device will still be able to launch with Android and Google Play support. The company is currently working on its own operating system to get around the trade restrictions it is currently facing, but the Huawei spokesperson added that:

We don’t want to go for our own systems; we still very much like the co-operation with Google in the past few years. If we are forced to do it by ourselves, we are ready. We can do in the next six-to-nine months.

Good governance is a prerequisite for growth

Covid-19: Wake up call for sport