IN yet another endorsement for destination Zimbabwe, the country has been listed among the top 10 places for honeymoon in the world.

The prestigious magazine with close to a million readers monthly stated Zimbabwe as among the five best Honeymoon destination in 2020 for those getting hitched.

This comes barely a week after leading global business and financial media group, Bloomberg listed Zimbabwe among top 24 destinations to visit this year despite widespread negative publicity from foreign media.

“From mini-moons to month-long getaways, these are the best destinations to celebrate being newlyweds,” stated the magazine.

The magazine acknowledged the reform work by the Second Republic saying this together with the rebranding exercise brings more hope to the destination.

“Zimbabwe is in a renaissance period and there’s a lot of new innovation. In neighbouring nations, safari companies have raced to the top, trying to outdo each other with their luxury glamping efforts.

The magazine said Zimbabwe has an eco-luxury model aimed at striking a balance between impact and experiences in the country’s eco-political environment.

It said there are some facilities in the country offering prime luxury but the country is a destination that’s more about adventure than top luxury, which is so refreshing in today’s safari camp scene. He implored the country to invest in the industry to meet high end expectations.

“The endorsement of the destination is a positive development and shows the interest generated by the destination. Zimbabwe’s potential and qualities are now global and we need to invest in our products to meet world class expectations,” he said.

Zimbabwe’s strength lies in its wildlife and hospitality of its people which are all exhibited at various camps and resorts around the country especially in Victoria Falls, Hwange, Kariba, Matopos and the Eastern Highlands.

The country is endowed with both natural and man-made attractions such as the Mighty Victoria Falls, Matopo Hills, Great Zimbabwe Monuments and rich wildlife at Hwange, Zambezi, Mana Pools and Gonarezhou National Parks among others, which are draw cards for tourists. This comes in the wake of several other feathers to Zimbabwe’s tourism after international holiday rental search engine, HomeToGo, also named the country among the top 10 trending destinations for United Kingdom-based tourists, putting it on number six last year.

HomeToGo believes that Zimbabwe, as a nation, has a lot to offer, which includes good hospitability, beautiful landscapes, wildlife and great eco-tourism opportunities.

The country also won an award for the most sustainable tourist destination at the International Tourism Bourse in Germany and was also voted as the third must-visit destination after Sri Lanka and Germany. 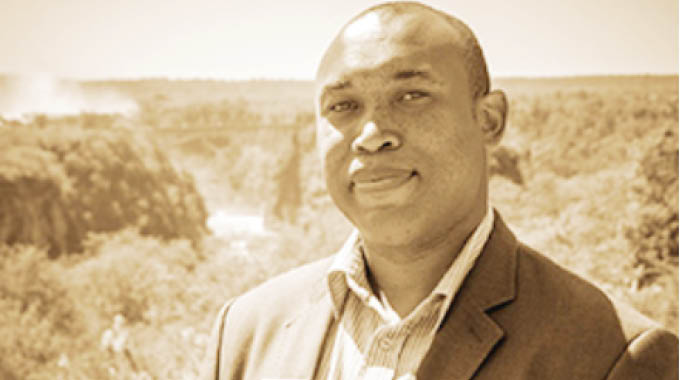 National Geographic also acknowledged the country as one of the prime tourist destinations in the world. A United States magazine, Travel + Leisure, named Victoria Falls Safari Lodge as the fifth top resort hotel in Africa.

Victoria Falls Safari Lodge is one of the many tourism facilities under the grand banner of leading hospitality group Africa Albida Tourism (AAT).

A number of high-profile celebrities visited the country in what the Zimbabwe Tourism Authority said is an endorsement of the country as a destination of choice.

Hollywood stars Michael Douglas, wife Catherine Zeta-Jones and children Dylan and Carys were in the resort town on Christmas Day.

Before them was South African television presenter and socialite Maps Maponyane and the Honorary Commander of the British Royal Navy Mrs Durdana Ansari. — @ncubeleon.

Down but not out! . . . FC Platinum face African giants Al Ahly at BF

Flash floods in Byo after downpours