MDC Harare Province: “Over 200 armed police officers in riot gear have descended on the MDC headquarters in Harare. As we speak these running dogs of the illegitimate ZANU PF government are ransacking party offices. This is an act of provocation by a paranoid regime.”

Tendai Biti: “The regime s junta is currently raiding the MDC headquarters now . This is shameless, pathetic and patently unlawful . Under Emmerson this has truly become a fascist State.”

Earlier in the day Deputy National Spokesperson Luke Tamborinyoka warned that the police intended to siege the MDC headquarters and plant machetes.

“We have gathered from impeccable sources within the regime that the police intend to siege Morgan Richard Tsvangirai House today in a desperate bid to plant machetes and justify their unwarranted crackdown on the party’s legitimate activities.

“They are on a desperate witch-hunt and are frantically seeking to portray the MDC, the people’s party, as a rogue organization.

The police have been illegally cracking down on the party’s legitimate programmes, proscribing innocent party activities, arresting the party leadership and stopping Zimbabweans from peacefully expressing themselves in line with the country’s Constitution.

“We understand the police are seeking a search warrant in order to use their presence at the headquarters of the people’s party so as to plant machetes and portray the MDC as a criminal organization. The desperate attempts will not wash,” Tamborinyoka said earlier in the day.

The police eventually obtained a search warrant: see below 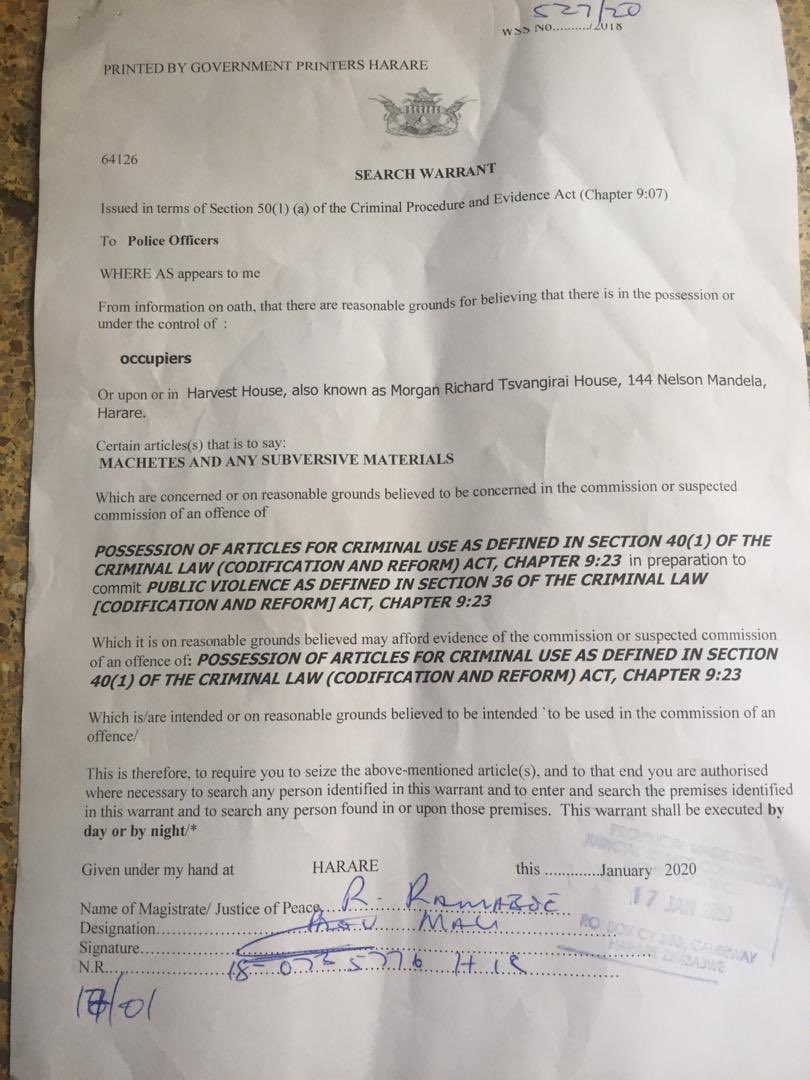 So they are searching for machetes in computers? The junta is now dangerously desperate. https://t.co/2GgQgpnSoA

Everyone in #Zimbabwe knows who is behind the marauding ‘Mashurugwi’ machete gangs. @nickmangwana do not embarrass yourself. The internet does not forget my brother. You are now descending into the world of Comical Ali in Iraq. You will regret some of your posts. https://t.co/SfXp9Sk2KD

7 trucks with over 400 armed riot police details have besieged MDC party HQ to search for weapons of war.They are searching all offices and corridors.They will find nothing except the resolve for change. You cannot stop the winds of change whose time has come.Freedom is coming! 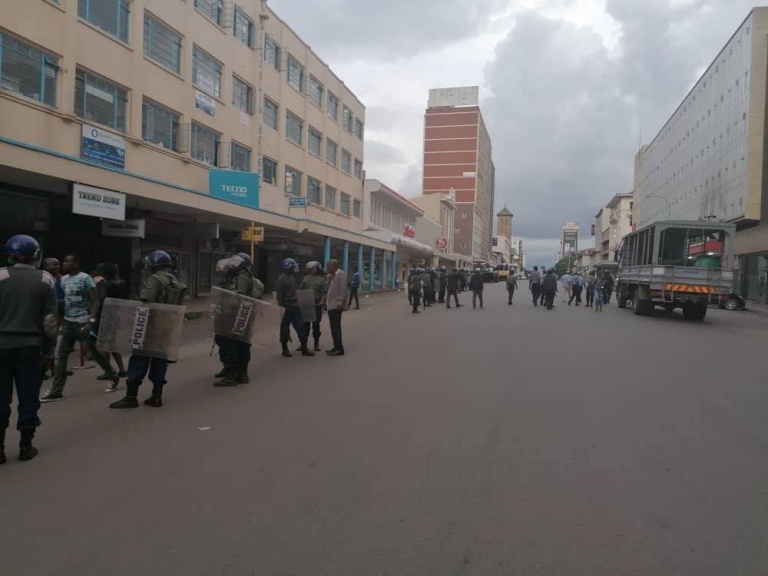 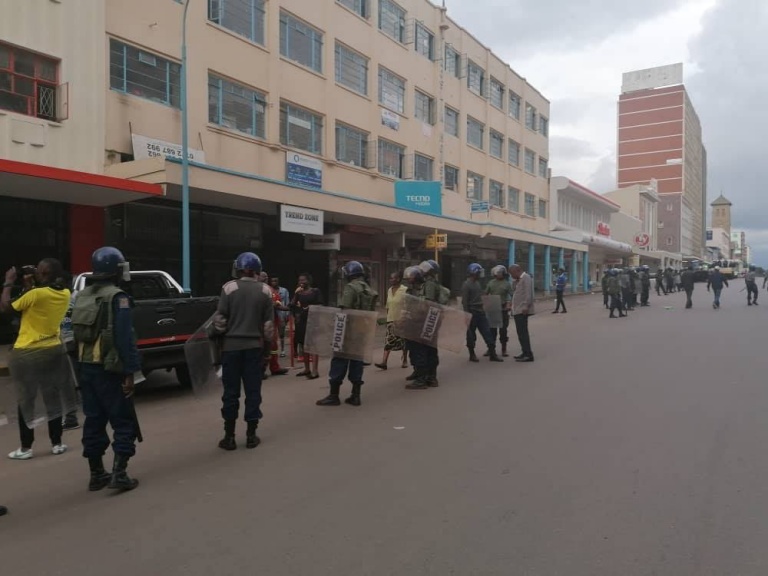 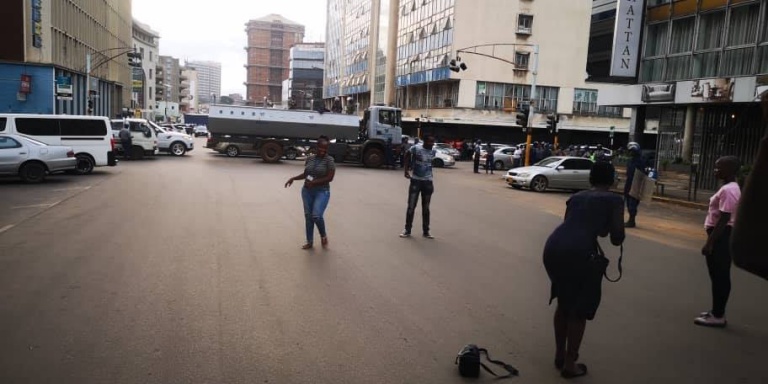 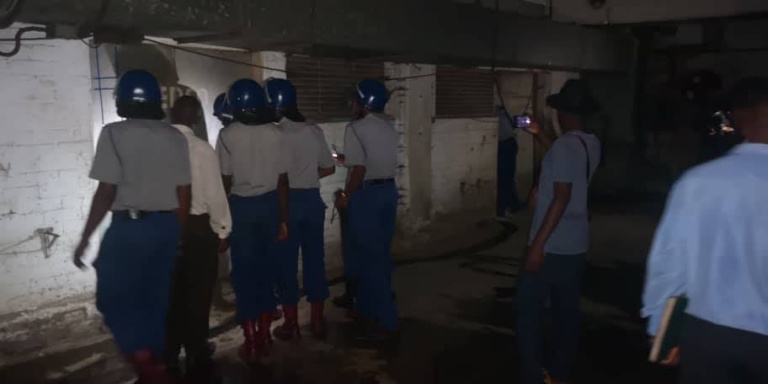 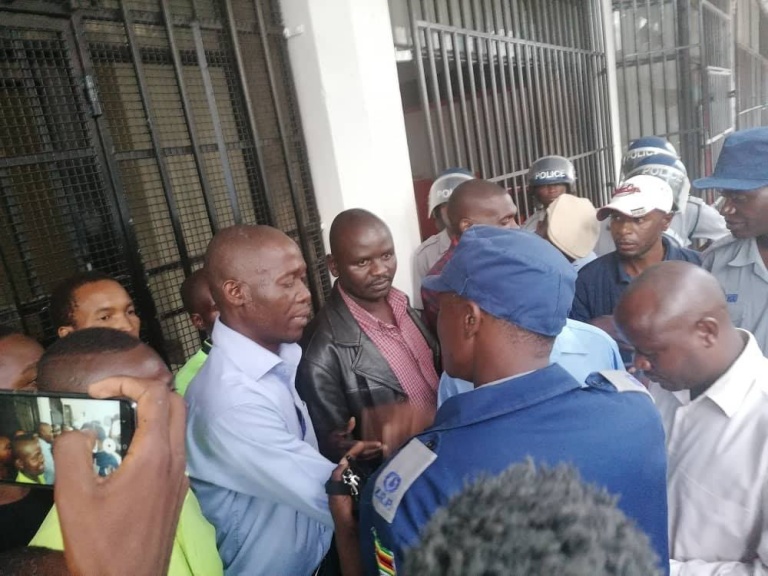 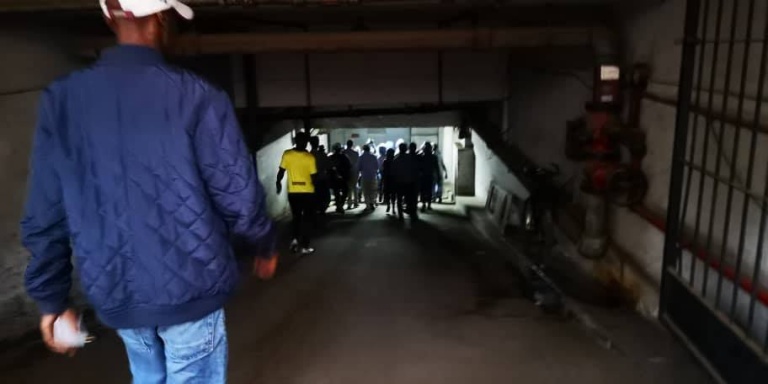 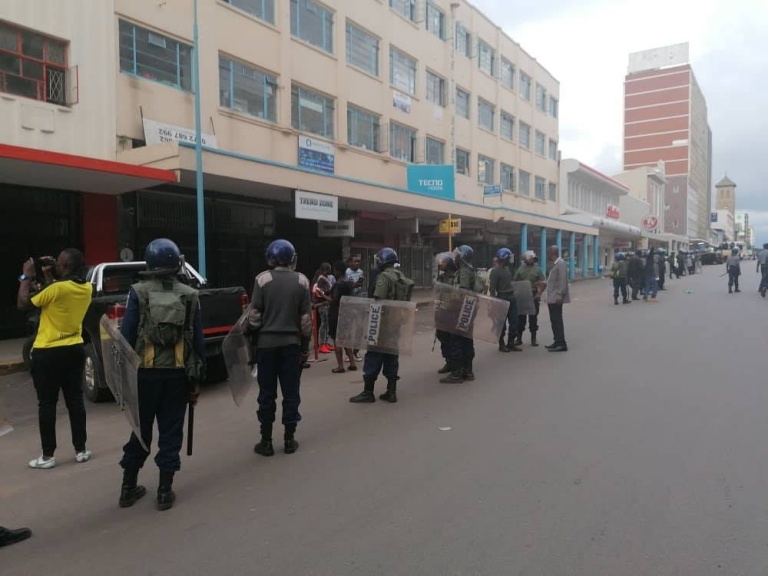 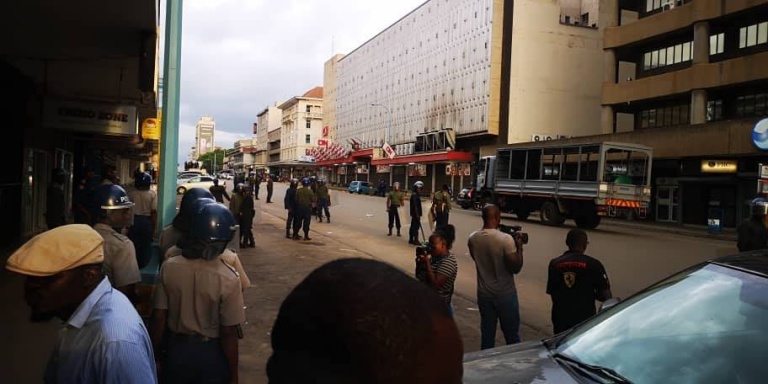 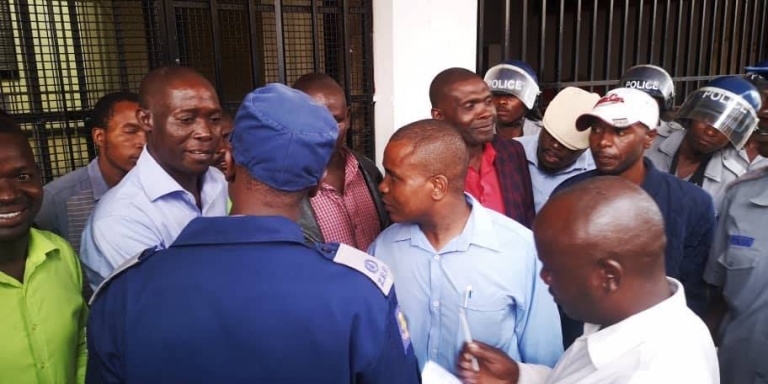 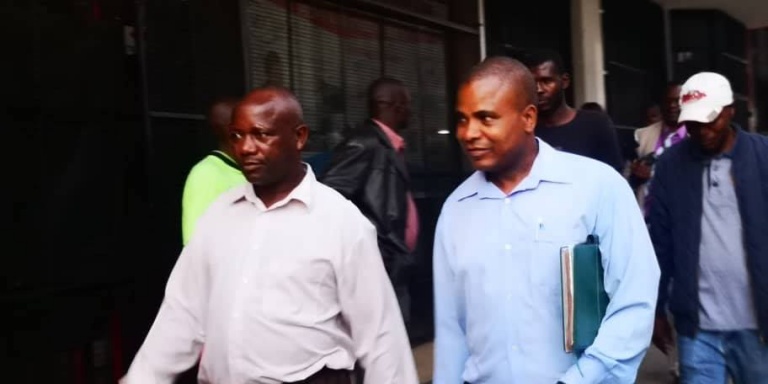 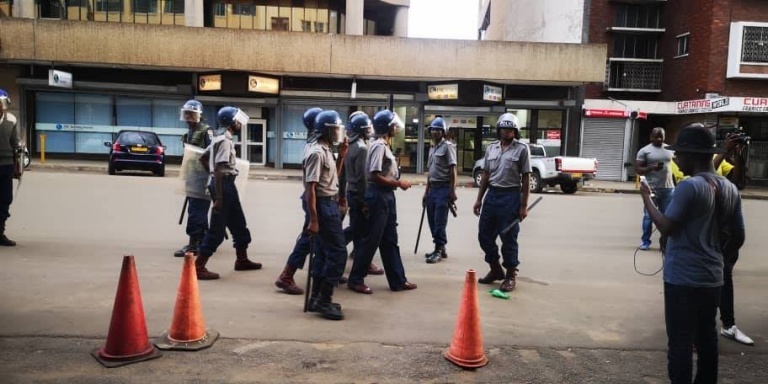 Stanbic Closing Down Two Branches As Part Of Digital Transition

Zim motocross rider out to impress at SA Inland Champs